Where is the Video? 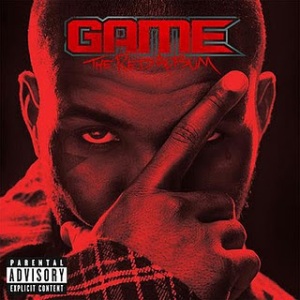 (Update: The city finally posted the video. Still, we have to wonder why all the problems with technology-ed.)

It seems the past few months have been tough on the City’s video production department. Once again, we attempted to access the video only to find it has not been posted yet. It is too bad because there was actually, from what we hear, quite a bit to report on. We did hear that the council discussed the absence policy and it was voted 3-1, with Gomez dissenting, to send it back to staff for development. As we said before, the policy will have little effect and was simply another bullying tool for a forgetful Jerry Amante.

And Amante, of course, had another of the Gooderham shills show up at the meeting to pooh-pooh Deborah for her absences. Steve Gooderham said he believed Gavello to be derelict in her duties. Really? As far as I know, she is still conducting council business which, as we all know, is mostly conducted outside of the council chambers. So, perhaps Steve and his wife Pam, who both are diehard Jerry fans by the way, can come up with some specific instances where she is derelict. Maybe they can borrow Jerry’s iPad for an interactive presentation, since they paid for it. Maybe, they could run for City Council.

Also on the agenda was the telecommute policy. In a recent email conversation with Deborah Gavello, I learned that, after a discussion on the pros and cons with the city manager, she had specifically asked not to agendize the item. So, where this even came from, I don’t know, other than possibly Jerry again in his desire to take down Deborah. In any case, the council did the right thing to receive and file the issue as the agenda report made it clear there would be too much difficulty in dealing with the issue while maintaining compliance with the Brown Act.

The only other thing we heard was there was a young Boy Scout who had the longest award sash anyone has ever seen. I heard 131 awards and he should be very proud of his accomplishments. I am sure our own Boy Scout (I am being serious here), John Nielsen was beaming. Congratulations to all of those who received presentations. If we ever get to see the video, maybe we will publish names to go along with our report.